In most instances when debt is issued, there are costs associated with the issuance that may be capitalizable under US GAAP. While we won’t cover the particular capitalizable costs in this blog posting or cover classification of these costs (we’ll highlight these items in a subsequent blog post), we’ll cover how these costs should be amortized for term loans and revolvers.

First, let’s take a look at the relevant guidance within the Accounting Standards Codification (ASC) for term loans:

ASC 835-30-35-2: With respect to a note for which the imputation of interest is required, the difference between the present value and the face amount shall be treated as discount or premium and amortized as interest expense or income over the life of the note in such a way as to result in a constant rate of interest when applied to the amount outstanding at the beginning of any given period. This is the interest method.

ASC 835-30-35-4: Other methods of amortization may be used if the results obtained are not materially different from those that would result from the interest method.

The first tab has a bit more going on than the second tab due to the effective interest method being used. The inputs in this tab include the face amount of the term loan, the total debt issuance costs, the stated interest rate at the time of issuance, and the payment schedule (column E). Similar to the second tab, this schedule is formula-driven but there may be some edits needed to ensure formulas carry down to the bottom if the contractual period of the loan differs from five years. To calculate amortization (column I), the use of a formula called Goal Seek is necessary. Goal Seek enables amortization to be calculated and sum, in total, to the total debt issuance costs, by changing the effective interest rate. Goal Seek can be found in the “Data” tab and then “What if Analysis”:

Once selected, a box will pop up with three fields to populate. In summary, we want to set the sum of column I (the amortization of debt issuance costs) equal to the total debt issuance costs by changing the effective interest method. Using the example file attached, the Goal Seek pop up would be populated as follows: 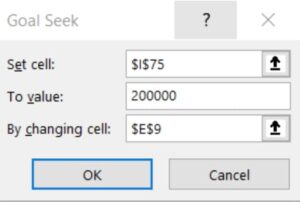 Similar to the second tab, there are a couple of checks that can be used to ensure the calculations are working properly; columns J, K, and P should all have a $0 balance in the last period of amortization.

For more information on this or, for any of your accounting or decision making needs, schedule a FREE CONSULTATION with us at www.BalancedSolutions.Pro. 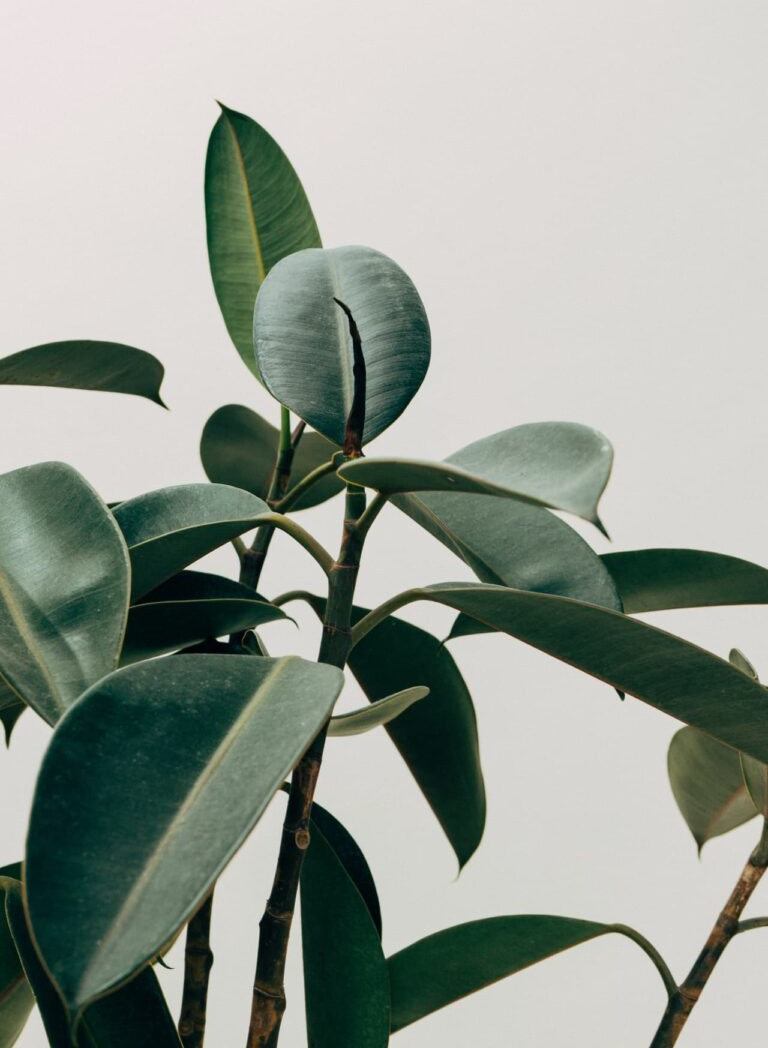 What is an ERP System?

Enterprise resource planning (ERP) is business process management software that allows an organization to use a system of integrated applications... 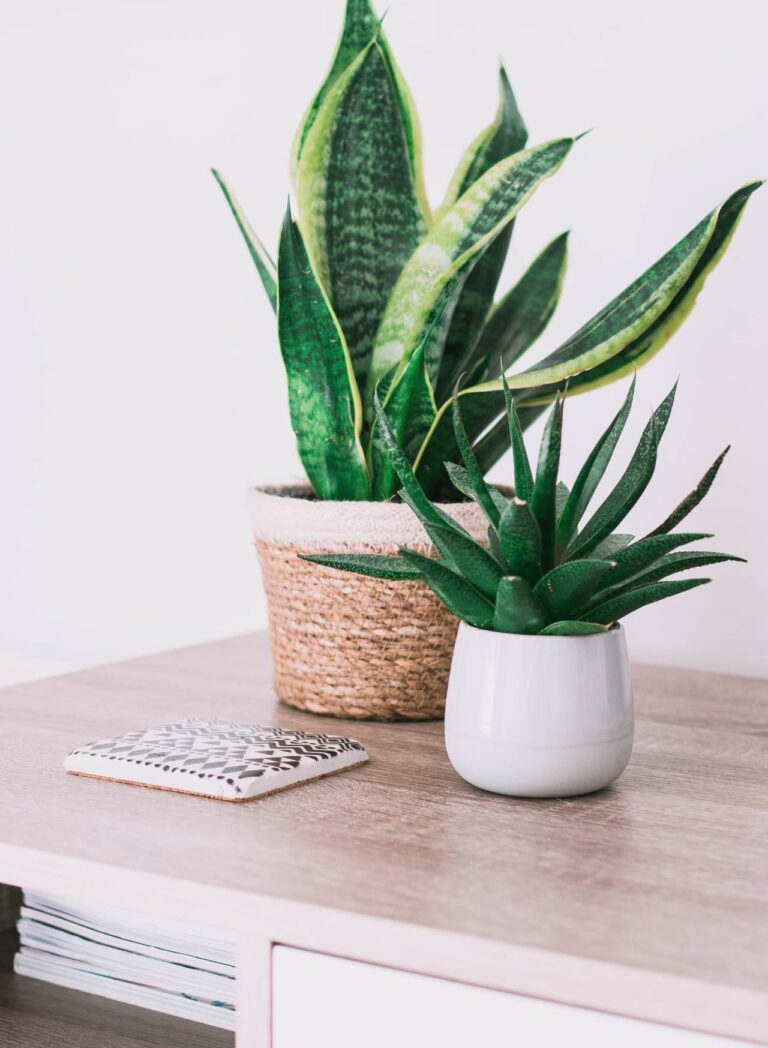 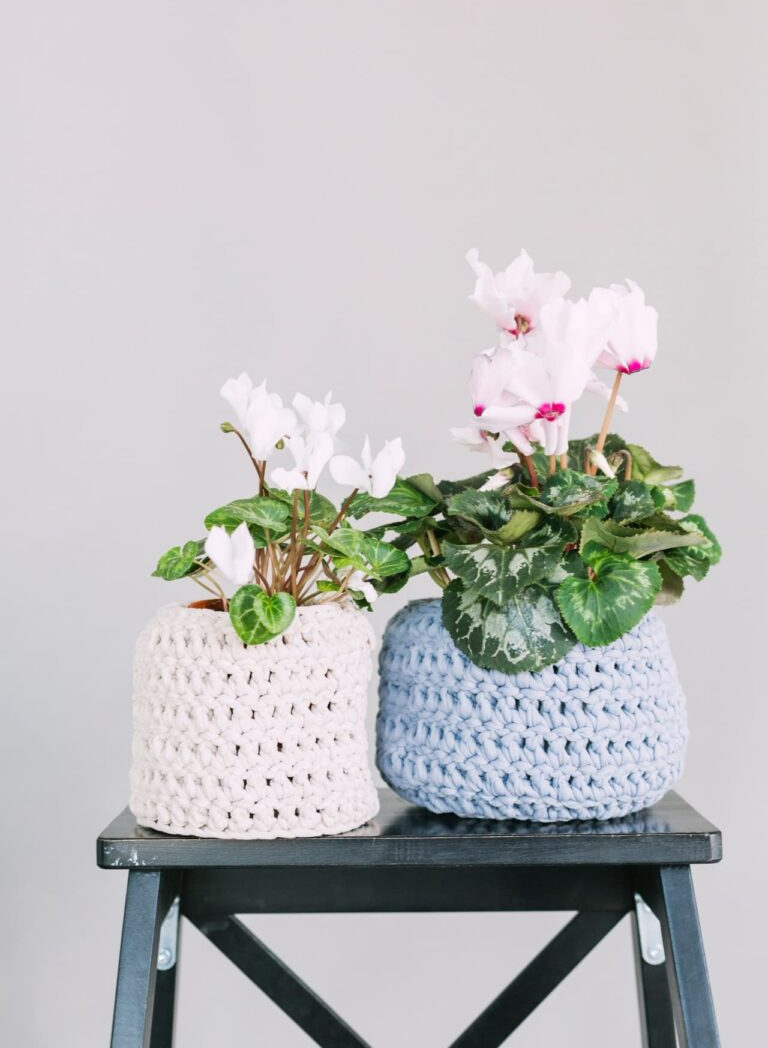 Digital assets are comprised of cryptocurrencies and non-fungible tokens (NFTs) such as Bitcoin and Ethereum.

An early-stage private company approached us to help with preparation for a first-year audit. We assisted them with auditor selection and provided an overview of how a typical AICPA audit works. We reviewed all historical journal entries (5 years) to ensure the opening balance sheet was accurate and complete. Additionally, we reviewed the current year journal entries on a risk-based approach to ensure that the client had sufficient support.

We prepared a reconciliation file in Excel that included reconciliations for all balance sheet accounts. This file also included the trial balance, the roll-up of the trial balance into the financial statements, and cash flow workbook. The file was provided to the auditors, which they used to make selections for the audit. We also prepared the financial statements and footnotes, and assisted the client with auditor questions throughout the audit.